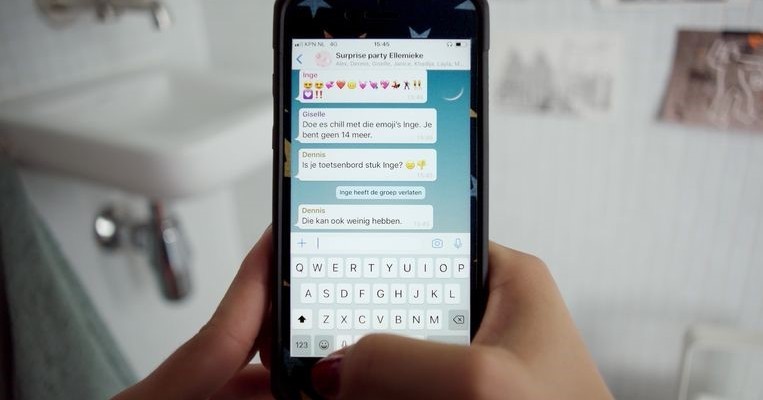 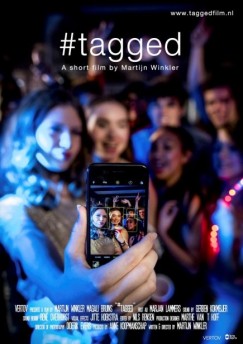 On Thursday 30 April 2019 Martijn Winkler gave the first-year BA students MKDA a lecture on his latest short film series #tagged.  The series confronts its viewers with the impact social media have in our daily lives. “The moment you grab your phone, you get sucked in the digital world and for a moment ‘reality’ disappears.”

Martijn Winkler is a writer, director and digital creative from Amsterdam. He has been working on several films, TV-series and digital stories that have attracted international attention. Some of his work has been selected at prestigious film festivals. The director’s main motive is “Telling stories for audiences of the digital age.”

#tagged is a series of six online short movies about both the sweet intimacy of social media and the destructive power that they can have. 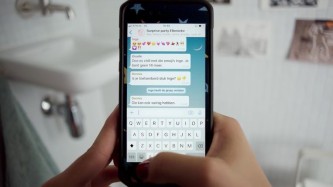 In an extraordinary concept, we view 24 hours in the lives of several teenagers. The six stories are told from the point of view of the main character’s smartphone. Looking through his or her eyes, we view the surroundings only via her smartphone, and only when it is turned on. Winkler’s innovative way of filming has had multiple positive outcomes. #tagged has been selected in competition at over 50 international film festivals, winning 15 awards.

The series fits Jean Baudrillard’s (1929-2007) view of postmodernity discussed in our first-year BA class on ‘Postmodernism.’  Baudrillard claims that nothing in our culture is real anymore. Everything we consider as real is only a ‘simulacrum’, which means that it’s a copy without an original. What the film series shows is that social media are turning each person into a sort of ‘simulacrum’, where each profile is just a representation of the individual whereas the individual’s real world no longer matters. Take Instagram for example, most of us will only post the best pictures and every time something fun is happening we feel some kind of pressure to let everyone know how great our life is. This is important to dwell on, because it has an effect on how we interpret our identities and how we interact with others. Together we’re creating a ‘hyperreality’ where the lines of our online identity and our offline identity are so blurred that it’s impossible to tell the difference.

I would like to end with Wrinkler’s legendary words in his lecture about the impact of social media: ‘To protect ourselves from car crashes the industry built safety belts. Where are the seatbelts for social media?!’ 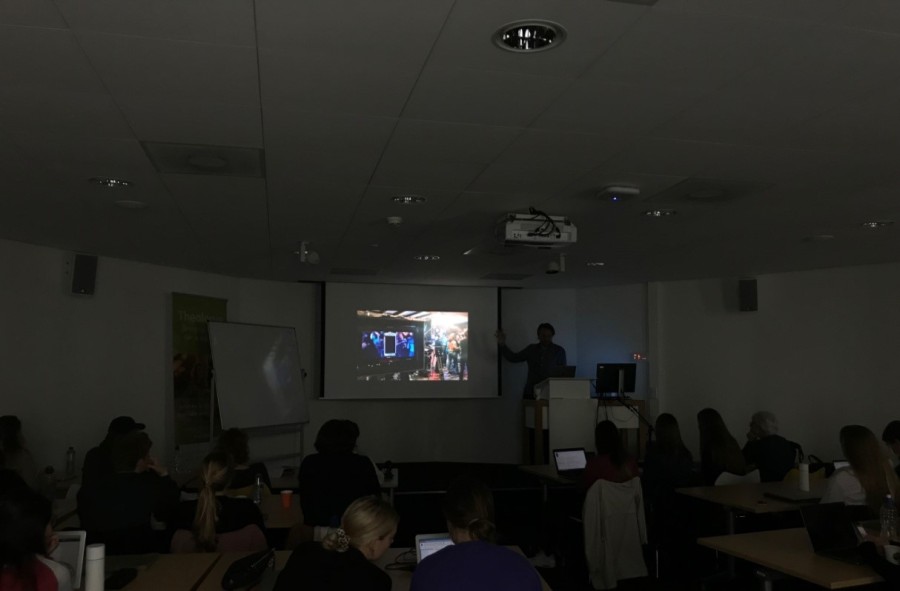